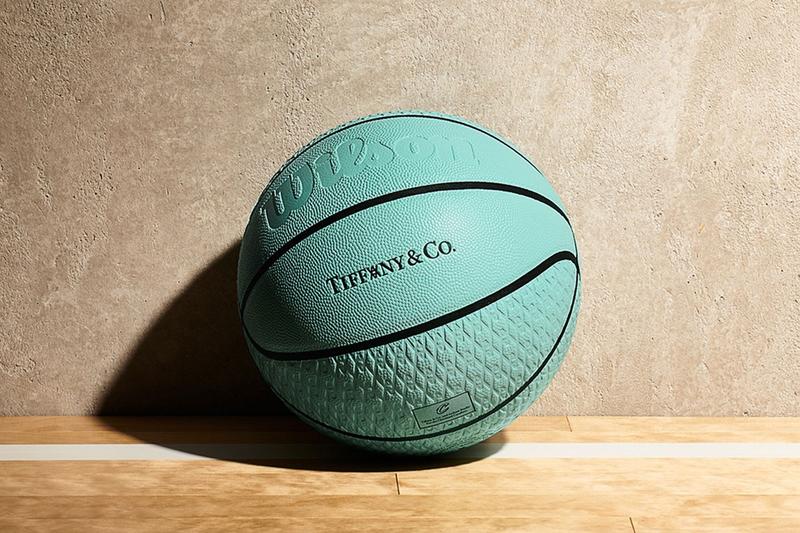 “Tiffany & Co. has created the Larry O’Brien trophy for the NBA for decades. The link between basketball and Tiffany & Co. is clear and well established. As the Creative Director of the Cavs—which is my hometown team as a Clevelander—it’s a special thing to be working with the team and Tiffany & Co., and to have the All-Star game in Cleveland this year,” said Daniel Arsham. 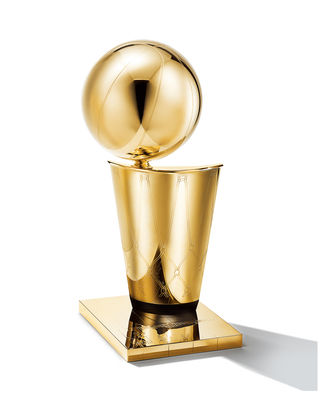 In addition to shooting hoops on the half court, visitors will have the rare opportunity to view Tiffany’s iconic Larry O’Brien Championship Trophy that the Cavaliers won during the 2016 NBA Finals. The House has created this sterling silver and 24k gold vermeil masterpiece since 1977, while designing and handcrafting other celebrated basketball trophies such as the WNBA Championship Trophy and the NBA Finals MVP Bill Russell Trophy.

Also taking place throughout the weekend will be a series of panel discussions, workshops and meet and greets hosted by StockX and available to the public.

The Tiffany & Co. x Arsham Studio Half Court
Hosted by Tiffany & Co. and the Cleveland Cavaliers
The StockX Factory @ The May
200 Euclid Avenue
Downtown Cleveland